My name is Triana, I am a good and very affectionate cat, but nobody has ever loved me, my humans took me to the kennel when I was just a puppy, they wanted to get rid of me, and they almost succeeded. I had only a few days left to be sacrificed, I had done the impossible to be adopted, I called the humans, I asked for pampering… but nobody comes close to me. Because of that, I ended up on death row, there were only a few hours left for me to be killed when an angel appeared and took us out of that hell. He sent us to Madrid, to the LARA association, we were several rescued kittens who arrived at the shelter.

But time passed, and although I am cared for here and my life is not in danger, nobody wants to be my family.

I only think about having humans of my own, pampering me and being able to purr all day. Is it that much I ask? I’m very good, nice, I like all humans and I don’t know why adopters don’t notice me.

LARA is a non-profit association dedicated for helping cats.

I want to adopt Triana! 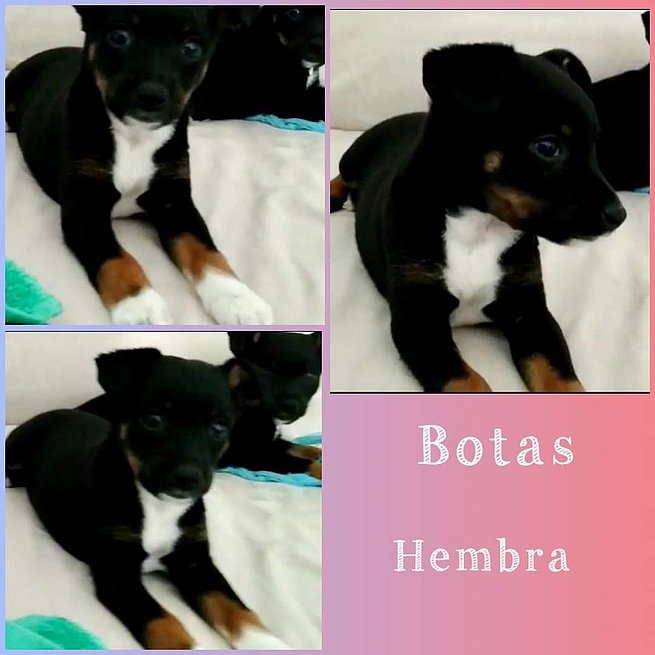 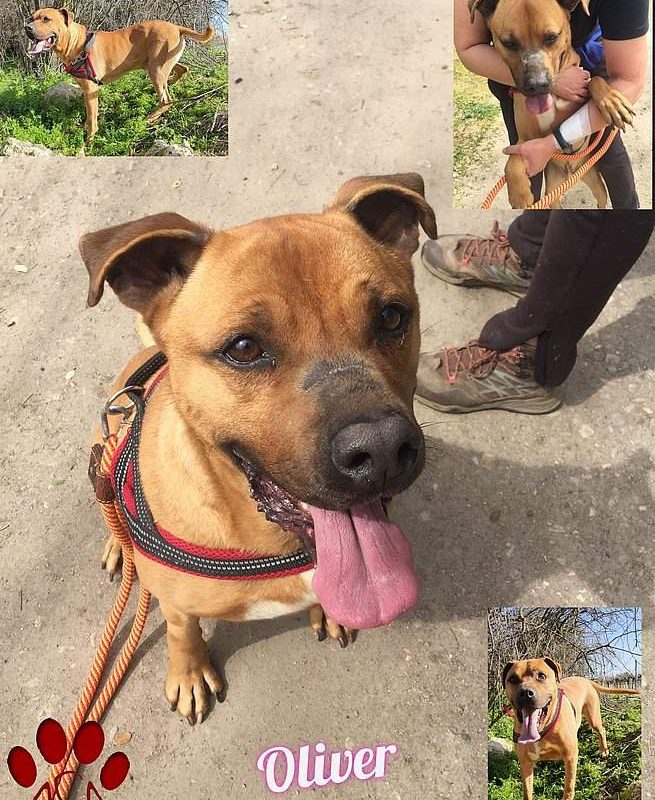 Mutt (Mixed)
Female
Madrid
Menu
Manage cookie consent
To offer the best experiences, we use technologies such as cookies to store and/or access device information. Consent to these technologies will allow us to process data such as browsing behavior or unique identifications on this site. Not consenting or withdrawing consent may negatively affect certain features and functions.
Manage options Manage services Manage vendors Read more about these purposes
Configuration
{title} {title} {title}