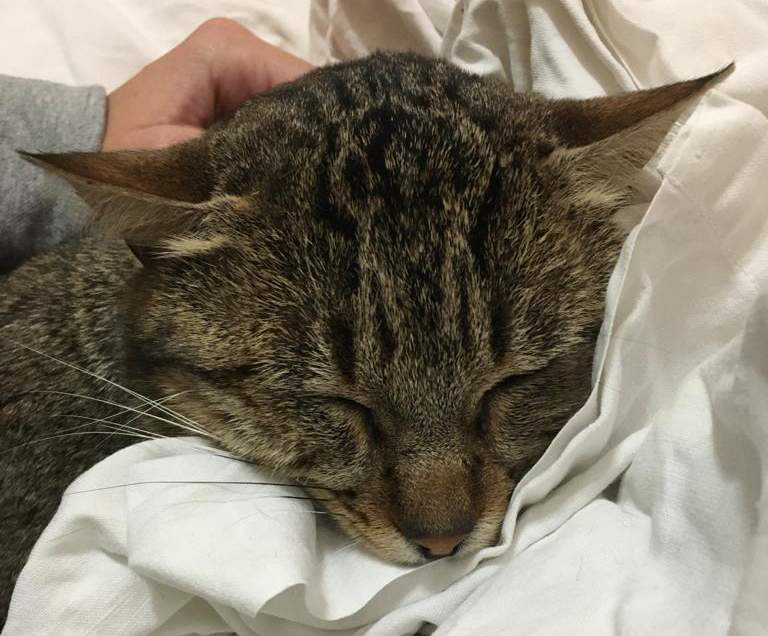 Only one year old and he has already suffered too much.

This youngster is Polen, he appeared a while ago in a colony and the girl who fed him, seeing that he didn’t appear, was worried and rightly so. Pollen appeared days later with a broken leg.

Given this, we decided that this was not his place, he needed veterinary attention and an urgent foster home. Thanks to his foster home, Polen is recovering little by little from his injuries, and it is now that he needs us again, he needs a definitive home where he will not be cold or sick again.

Do you want to give him that opportunity? 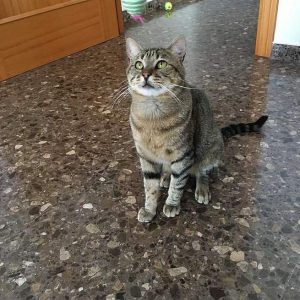 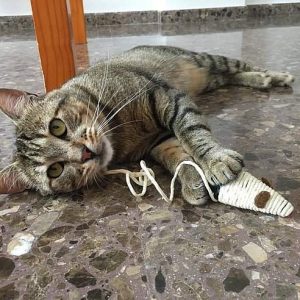 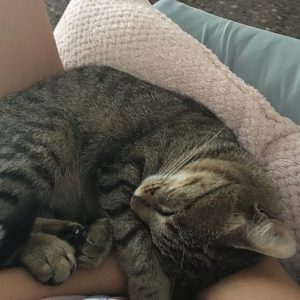 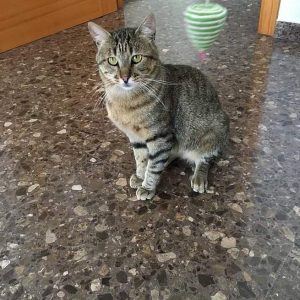 We do not have shelter, we work with shelters that are distributed in the Province of Valencia. The Vilamarxant dog residence collaborates with us for complex cases.

I want to adopt Polen! 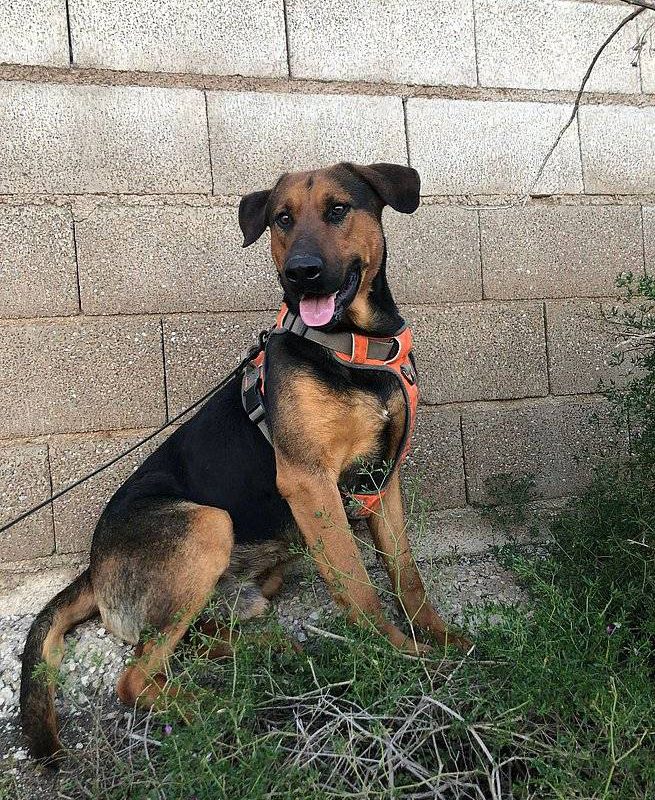 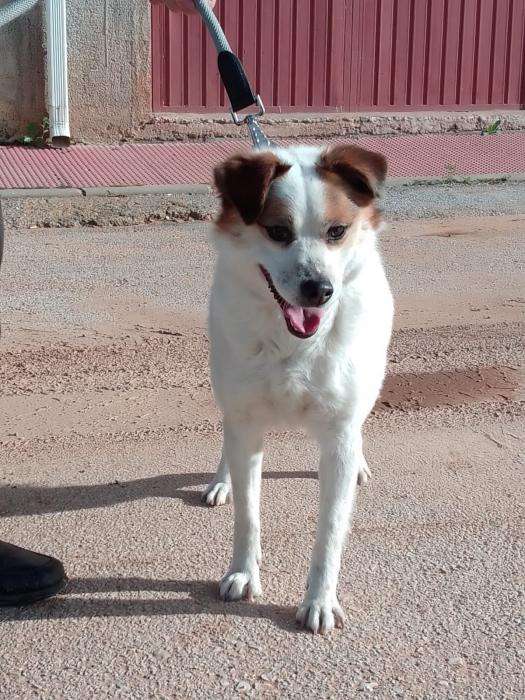 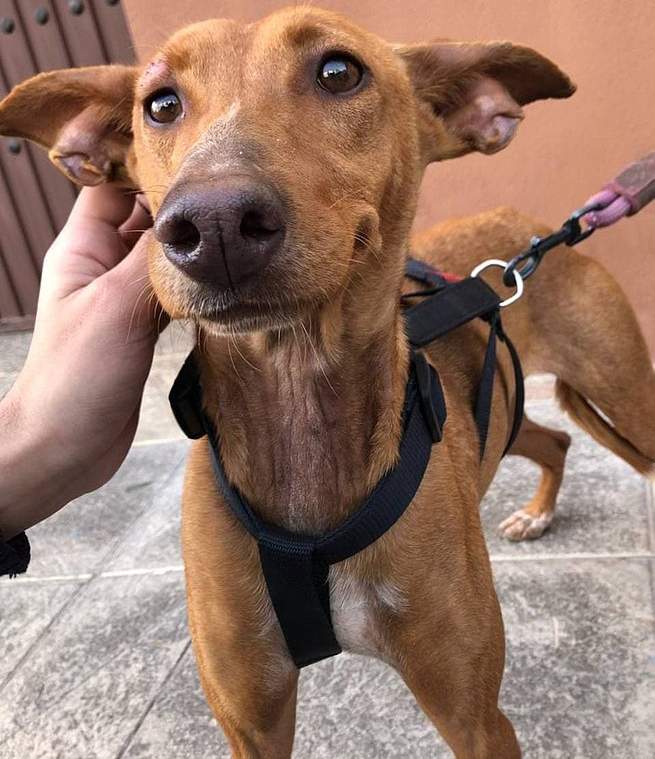 Andalusian Podenco
Female
Huelva
Menu
Manage cookie consent
To offer the best experiences, we use technologies such as cookies to store and/or access device information. Consent to these technologies will allow us to process data such as browsing behavior or unique identifications on this site. Not consenting or withdrawing consent may negatively affect certain features and functions.
Manage options Manage services Manage vendors Read more about these purposes
Configuration
{title} {title} {title}