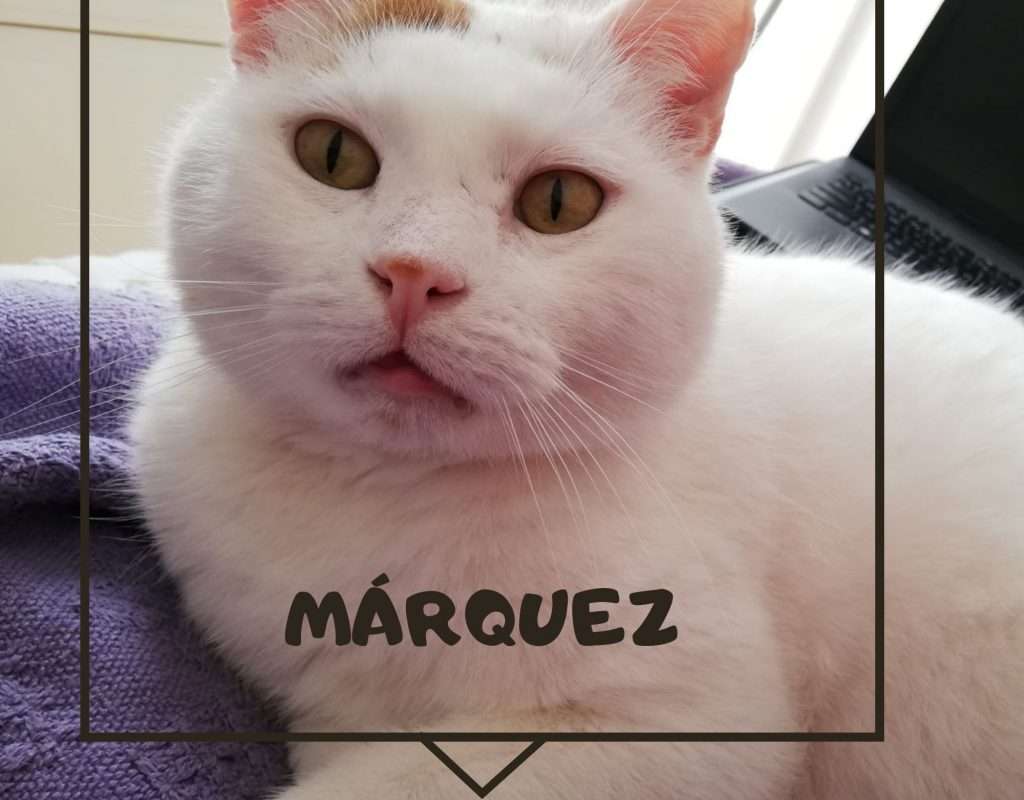 Márquez is a cat taken from the colony where we took Hippy. He was too sociable to be left out on the street.
After a long time giving him care because he was ill, he was adopted, and after less than a year they returned him to us due to financial problems.
He is positive for feline immunodeficiency (https://www.zarpasycolmillos.es/vih-felino/) but this does not prevent him from leading a normal life. With the appropriate measures, he can live with cats with the same condition and with negative ones.
In addition, the little one has dermatological problems that affect his health and he needs a family that can take care of him.

He deserves to have his happy ending at last, can you give it to him? 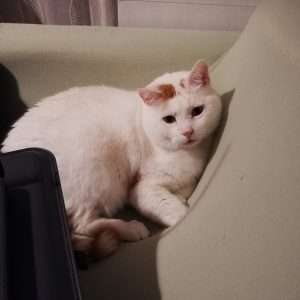 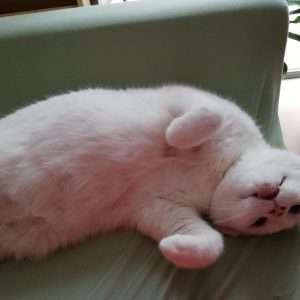 I want to adopt MARQUEZ! 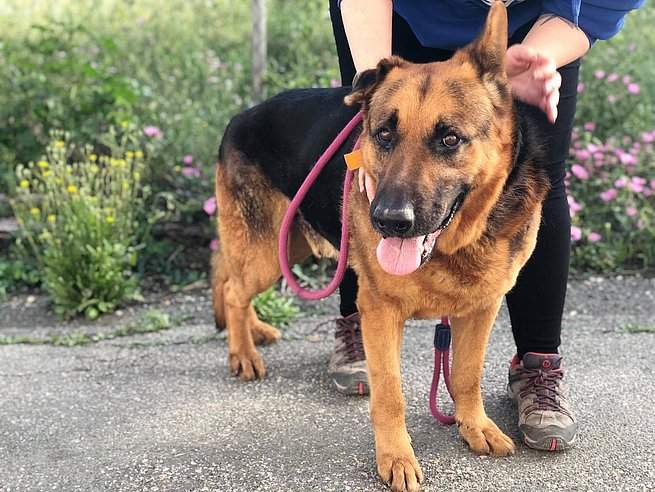 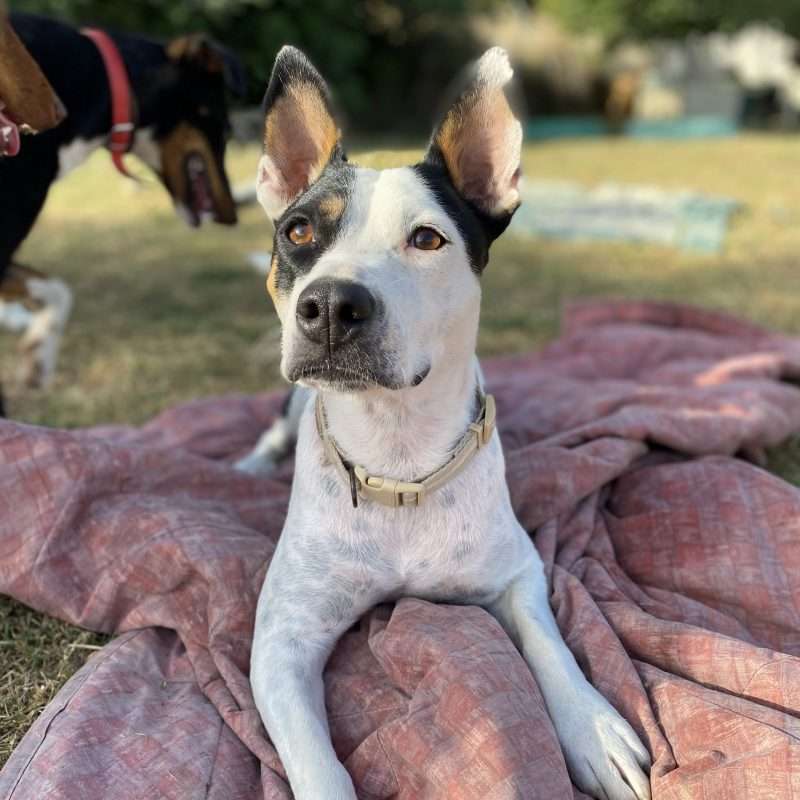 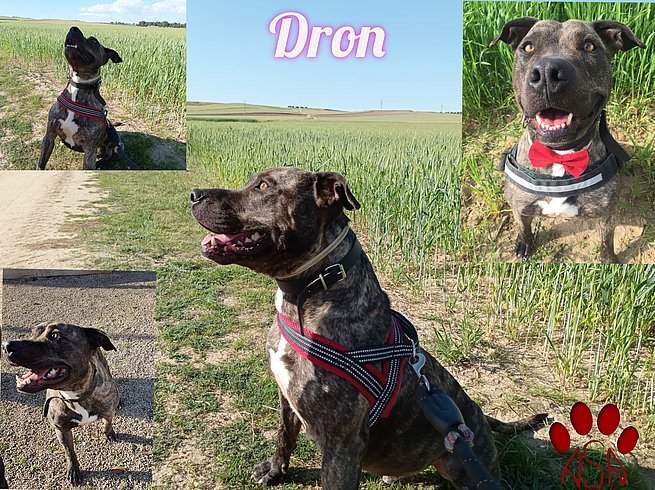 Mutt (Mixed)
Male
Madrid
Menu
Manage cookie consent
To offer the best experiences, we use technologies such as cookies to store and/or access device information. Consent to these technologies will allow us to process data such as browsing behavior or unique identifications on this site. Not consenting or withdrawing consent may negatively affect certain features and functions.
Manage options Manage services Manage vendors Read more about these purposes
Configuration
{title} {title} {title}