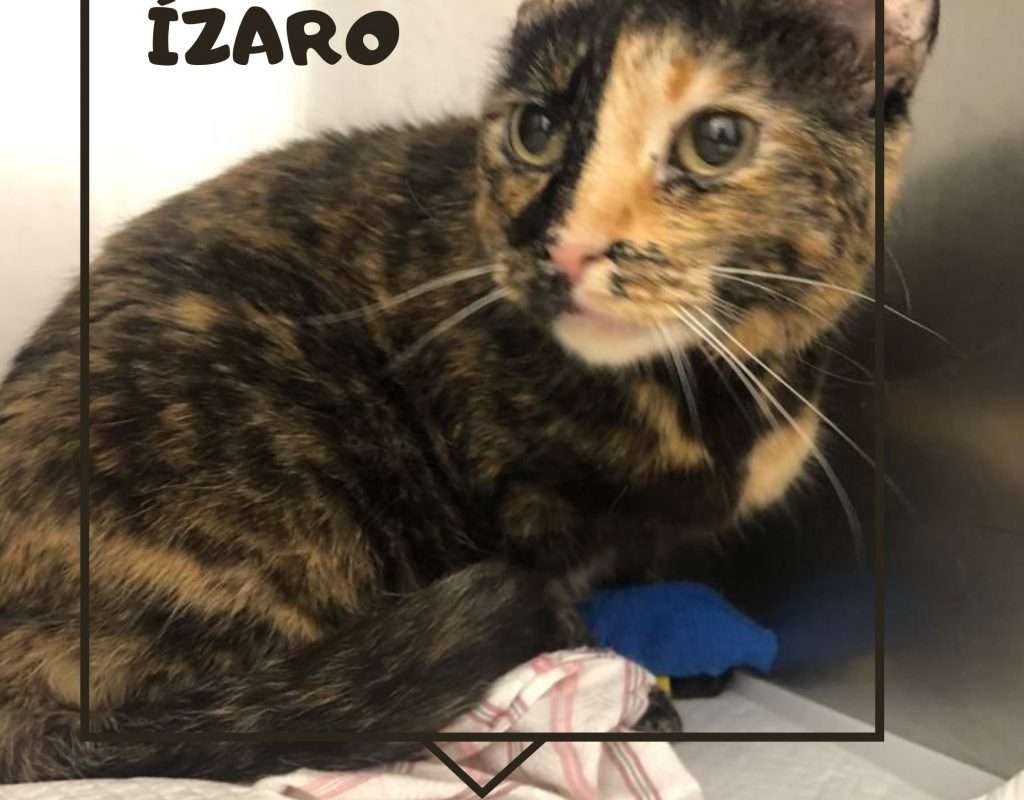 Ízaro was found in Serracines. We caught her while she was bone thin, so malnourished and dehydrated that she had to stay in the hospital and we couldn’t hold her at CES. We kept her in a cage for a while so she could gain weight and recover, because she also had a urine infection and bad ears.

When we saw that she is a super good and affectionate cat, instead of doing CES, which was her initial idea, we put her up for adoption.

Would you like to help Ízaro and give him the life that she hasn’t been able to have until now? This pretty tortoiseshell is positive for feline leukemia (https://www.zarpasycolmillos.es/enfermedades-frecuentes-en-gatos-iii-leucemia-felina/), which does not prevent her from leading a normal life.

She recently tested positive for calicivirus (https://www.zarpasycolmillos.es/enfermedades-frecuentes-en-gatos-ii-el-calicivirus-cfv/) and had a lot of pain and infection in her mouth, so she The teeth on the right side have been removed.

She is compatible with cats and dogs and extremely cuddly. Give it a try and write us an email at contacto@zarpasycolmillos.es. 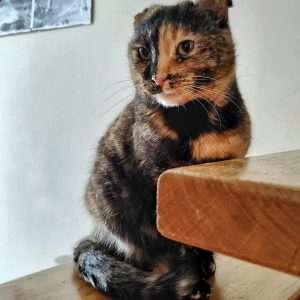 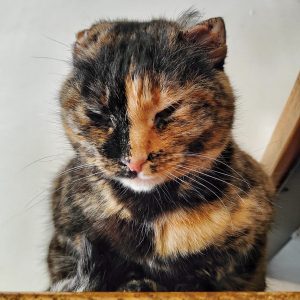 I want to adopt IZARO! 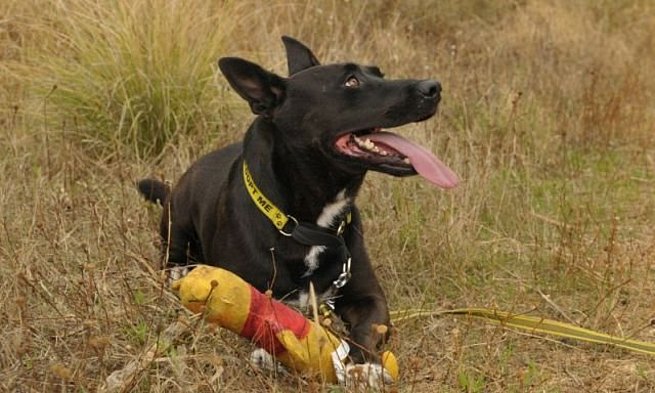 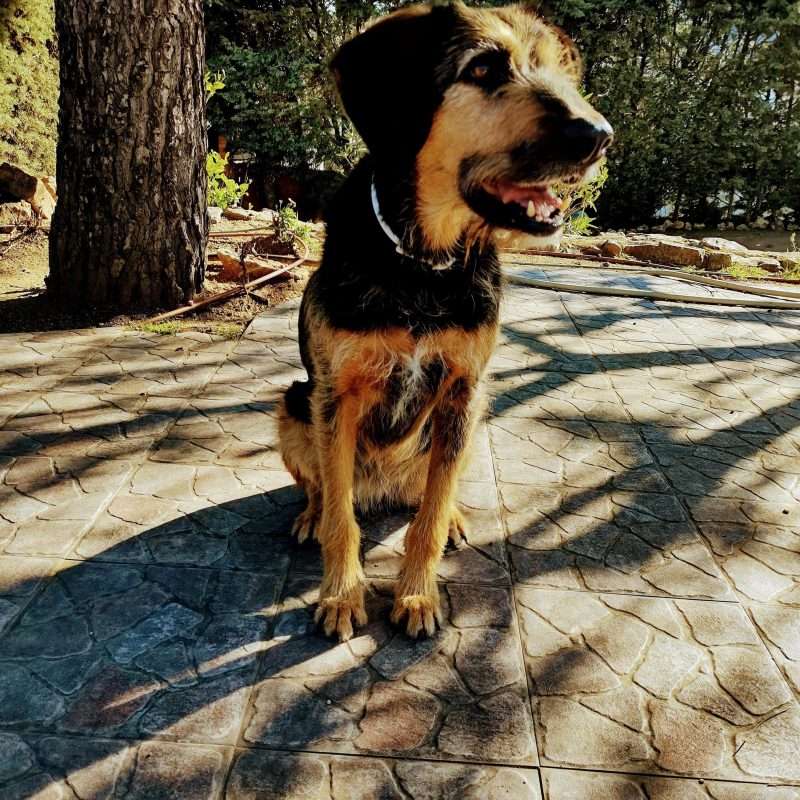 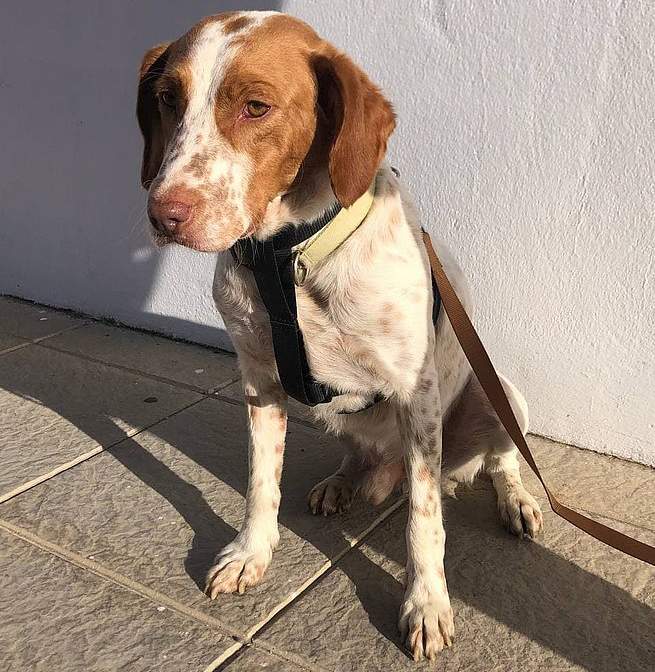 Mutt (Mixed)
Male
Huelva
Menu
Manage cookie consent
To offer the best experiences, we use technologies such as cookies to store and/or access device information. Consent to these technologies will allow us to process data such as browsing behavior or unique identifications on this site. Not consenting or withdrawing consent may negatively affect certain features and functions.
Manage options Manage services Manage vendors Read more about these purposes
Configuration
{title} {title} {title}