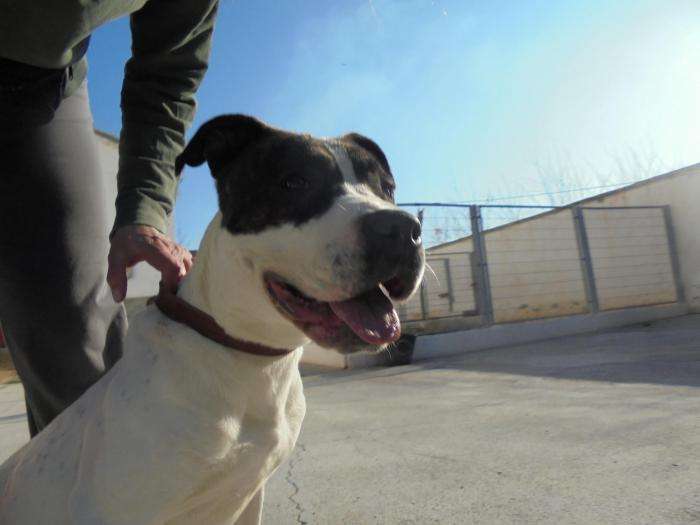 Caesar has no evil. From his behavior, you can tell that he has been living inside the house, with his family. It is the place where he is most calm and comfortable. He respects cats, even though they make him very curious; he tries to approach them to play and has already earned the occasional blow, but he doesn’t even attack them. Cesar has been found on the street. 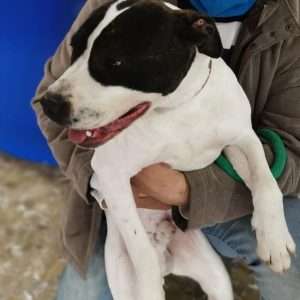 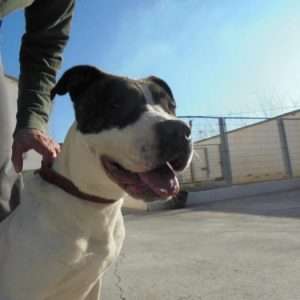 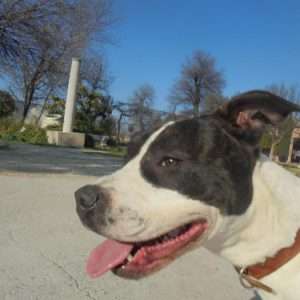 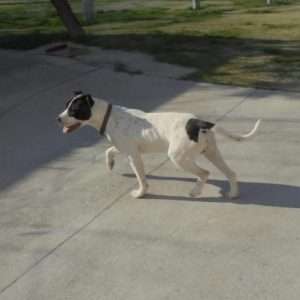 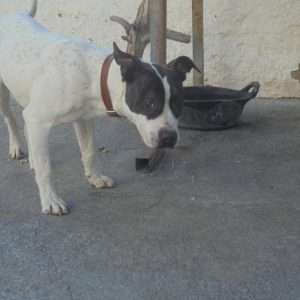 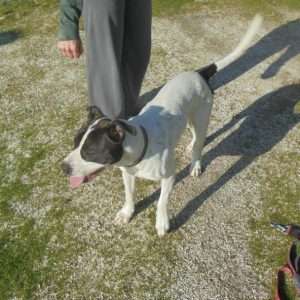 Greetings, barks from our four-legged friends! We present our non-profit association dedicated, as far as possible, to rescuing, treating, caring for, sheltering and looking for new homes for furry ones who have had the misfortune of falling into the wrong hands and, as a general rule, ending up abandoned.

I want to adopt César! 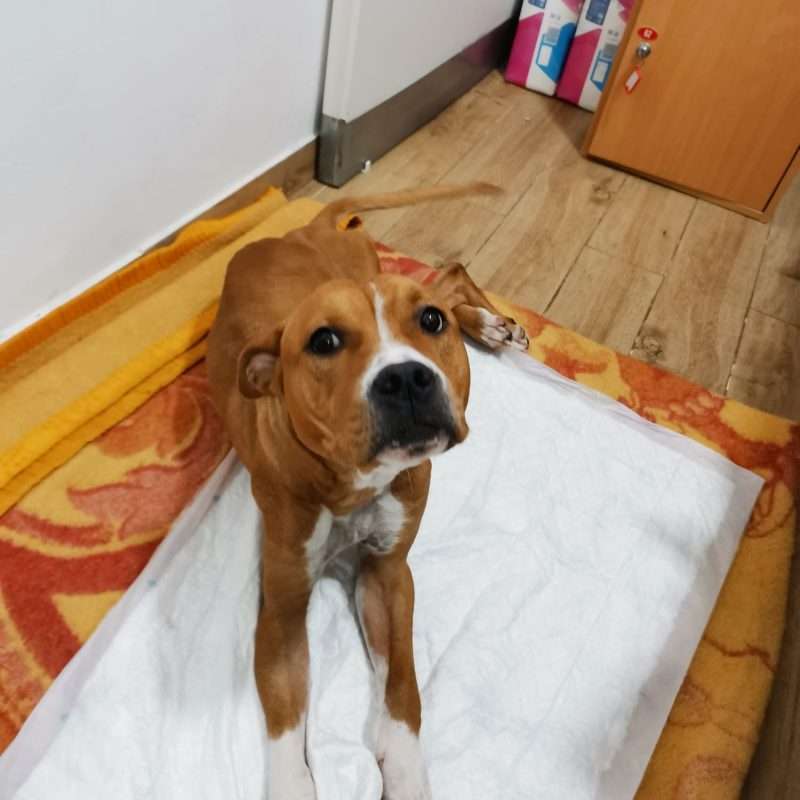 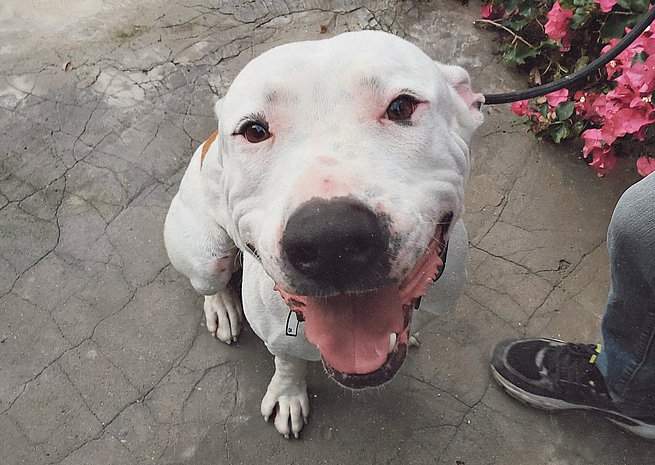 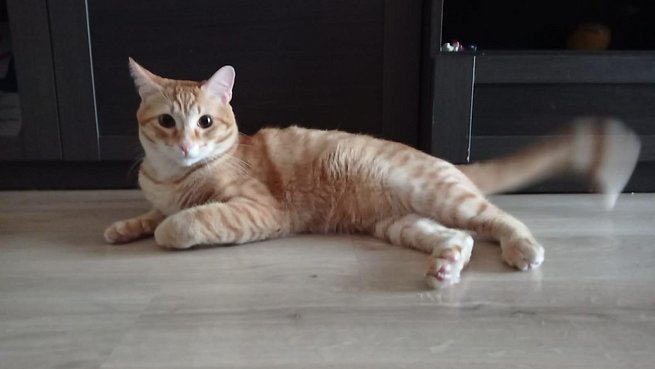 Mutt (Mixed)
Male
Barcelona
Menu
Manage cookie consent
To offer the best experiences, we use technologies such as cookies to store and/or access device information. Consent to these technologies will allow us to process data such as browsing behavior or unique identifications on this site. Not consenting or withdrawing consent may negatively affect certain features and functions.
Manage options Manage services Manage vendors Read more about these purposes
Configuration
{title} {title} {title}